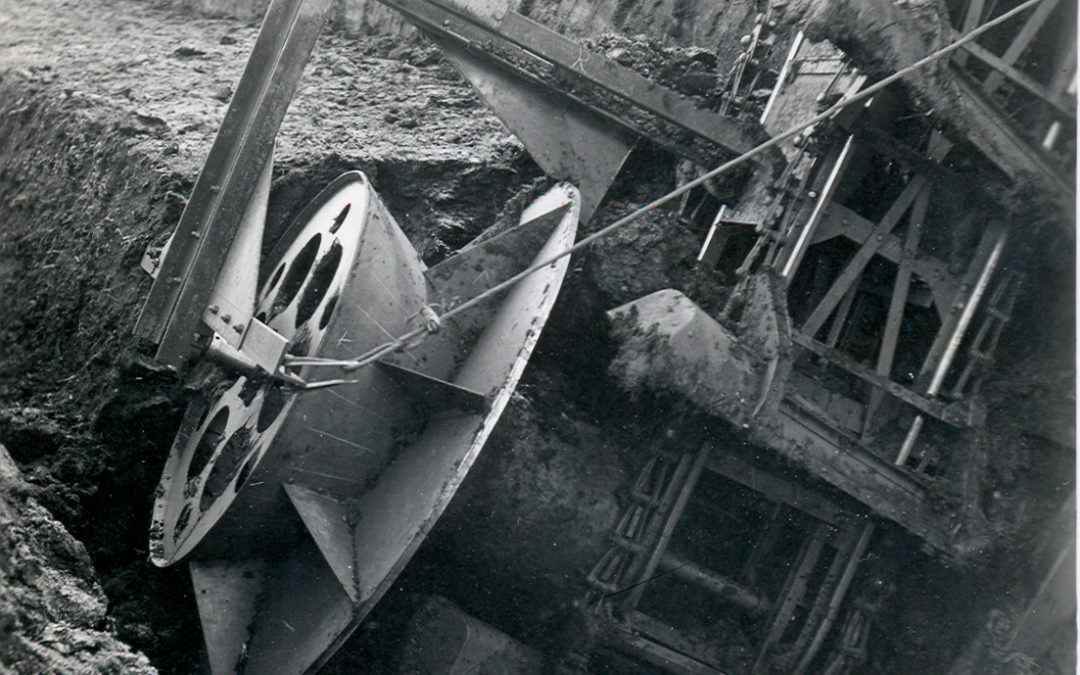 1. The settlement of cultivated and non-cultivated peatlands is investigated comparatively in terms of motivation, management, quantity and dynamics. How did the peatland settlements, which were initially satellites of civilization surrounded by wasteland, develop as a result of peatland cultivation, and how should they be evaluated in this process? What economic dynamics were brought about by the peatland settlements and their settlers? What were the living conditions of the settlers in the different periods?

2. By 1920, the peat industry had become a leading industry throughout northwestern Germany, exerting considerable influence on the cultivation of the peatlands, and tying capital to the region. Research is being conducted into the spatial distribution of peat industry enterprises in different periods of time, how many workers were involved, what products were marketed and in what way, what economic power the businesses developed, and what influence the peat cutting associations were able to exert on economic and political decisions.

3. The political, economic and social control mechanisms that led to the cultivation of the peatlands, their settlement and peat usage have still not been adequately described. In particular, the work of state agencies in Prussia (including the Central Peat Commission) and cooperation with the relevant research institutions, business associations and interest groups are being examined.

Regional research project: Continuing to map flora and fauna in 2021

LEADER project: “Mapping the flora and fauna in the nature reserves of the nature park area (Moors without borders) and building a mapping network” at Emsland Moormuseum
This project has been under development at Emsland Moormuseum since 2015 and funding was available from 07/2018 to 08/2021 within the framework of LEADER and the district of Emsland. The project centres on recording the species inventory in the protected areas of the Moor Nature Park and establishing a mapping network. The initial mapping is intended to form a foundation which can be built on to show longer term developments when recounts are carried out in subsequent years. The project relies on the voluntary cooperation of local cartographers.

The project has got off to a good start, with a team of around 30 volunteers taking care of species recording, each according to their expertise. For individual species for which voluntary recording is not an option, offices are engaged to carry out the mapping insofar as possible. Subject to a few restrictions regarding endangered species, results are to be openly communicated and available for research or further project work by anyone at any time. To this end, a database will be set up which will be available here soon. 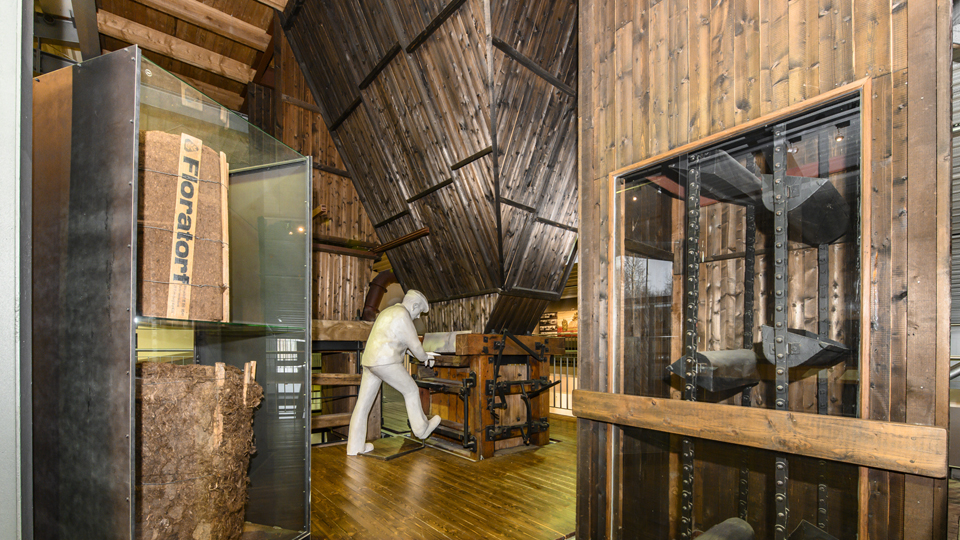 Living and working on the peat moorland

In individual departments of the permanent exhibition, Emsland Moormuseum shows how the landscape in northwestern Germany developed from the original wild peat moorlands into today’s cultivated landscape. The developmental stages of each period, such as the early colonization of the moorlands and particular cultivation methods, are shown and explained using photographs, maps and objects. To date, the exhibition units have lacked specific biographical examples of the living conditions of the settlers, peat workers, foremen and farmers, etc., although plaster figures that illustrate this are largely complete and on display in the separate parts of the exhibition. To remedy this deficit, Emsland Moormuseum has spent several years conducting interviews with witnesses and collecting memories that have been passed down, personal mementos, etc. This project aims to distil these memories and breathe life into the plaster figures by giving them a realistic background. In concrete terms, various forms of addressing visitors will be provided, with corresponding content. This could mean, for instance, a person telling a story in the first person over a loudspeaker, a touch screen inviting visitors to delve into a person’s life testimonies, or a conversation in the form of a dialogue.